Home»Blog»News | Blog Category Titanium Success»Success and the Art of Waking Up at 4:30 AM 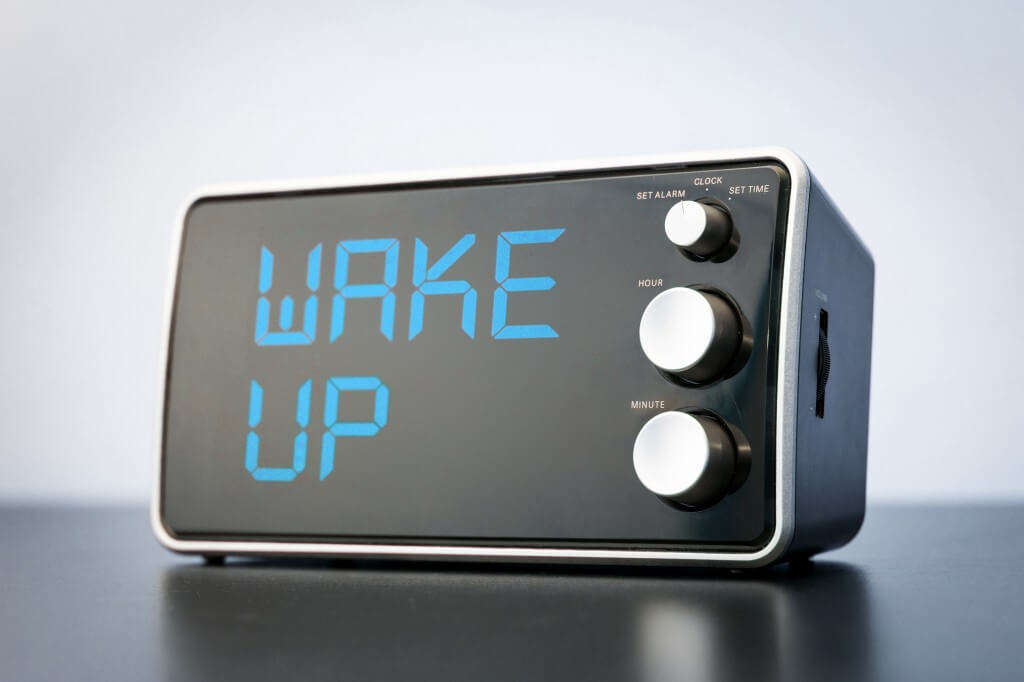 The world seems to be divided down the center when it comes to “rising and shining”. Some people are alarm clock setters who rise with the birds. Others are “snoozers” who, if they had it their way, they would sleep until well after noon.

With the rise of adulthood and responsibilities, sleeping past 8AM comes with a heap of consequences including being late for work, causing the children to be late for school, and missing important meetings. Not to mention the compounded lack discipline and unwillingness to chase your dreams! People have the false perception that those who wake up early are just “morning people” and don’t realize that it can be a habit they create with just some sustained habit and discipline!

Entrepreneurs and respected businessmen began to come out of the woodworks and declare that their personal secret to getting so much done was waking up at 4:30AM. This made fellow early birds intrigued and made self-proclaimed late sleepers assume that those 4:30’ers must be crazy. 4:30?

Rising early, let’s just say 5:30am or earlier has numerous benefits. Not only does it provide you more time to get things done in the day, but many psychological benefits as well.