Doing The Best With Their Resources 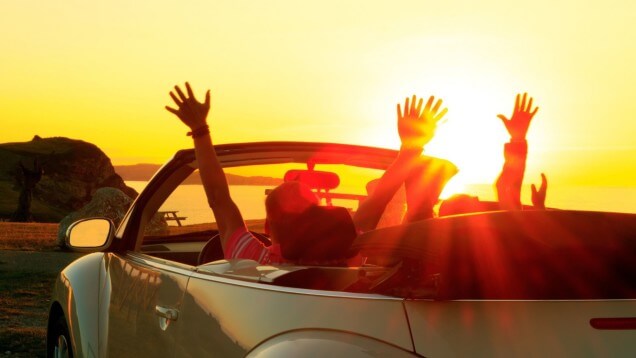 A primary concept of neuro-linguistic programming (NLP) is that at any given moment, you are doing the best you can with the resources you have. Keep reading to learn more about how this concept applies to your life.

One of the core principles of NLP (Neuro-Linguistic Programming) is that all human beings at all times are doing the best they can with the resources that they have. This may or may not seem like a simple concept to you. When you really dig into it, you begin to realize that it is quite a difficult thing for us to wrap our heads around. This is especially true when you think of human beings acting in extreme manners or conducting themselves in a way that just does not seem to make sense to us.

While it may be difficult for us to understand this in another human being, it is much more clear when we think about this for ourselves. Think back to some of the worst mistakes you have made in your life, or think about some of the worst decisions you have made. If you think back to any of those situations and were able to put yourself in a time machine and go back to that moment, and you truly think about the resources and knowledge you had at that moment, you would soon realize that you would make the same mistake over again exactly as you did then. Many of us think that if we could go back to our high school years, we might study harder, practice more, and possibly even behave ourselves more. But in reality, if you think back to the resources and knowledge you had at that point, you realize that your life would be absolutely the same and your actions would be no different than they were then.

What is a practical application of this somewhat bizarre notion? In practice, this is something that is extremely important when we are dealing with situations where another person’s actions are frustrating to us. For a business owner, for example, it may be frustrating when an employee simply does not listen or simply does not follow directions. If you stop and think about the fact that even in that moment while the employee is doing something that makes no sense to you, they are only doing that because of the resources that they have, and the fact that you would have made a different decision, a better decision, is only because you have different resources and additional knowledge than they do.

In another example, one can think of a child who is acting irrationally. In the case of a child, once again, it is critical to understand that the child is doing absolutely the best he or she can do with the resources he or she has in that moment. Consider that resources are not just limited to knowledge and tools. The resources an individual has, at any given moment, include much more complex things such as hormones and the way that they affect the human body and mind. Another example is the state in which an individual is in. At times, an individual may be in a very resourceful state where they are able to tap into things in a substantially more effective way than other times when an individual may not be in a resourceful state.

One of the best ways to learn a new behavior is practice it as much as possible, so apply this in the real world in by thinking about this with every single person you speak with for the next 24 hours. As anyone is speaking to you, or interacting with you, simply think about the notion that whatever they’re doing in that moment is the best they can do with the resources they have. Recognizing this fact will allow you to understand human beings at a level you never thought possible. More importantly, it will allow you to have a level of forgiveness that you have never had in your entire life.